There You Go Again: Wolf Is Just Like Obama 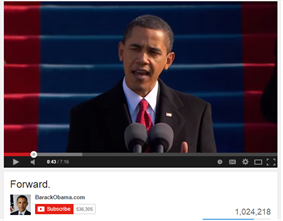 “Tom Wolf has spent more time cozying up to President Obama than sharing the details of his proposed 188% income tax hike. Pennsylvanians simply cannot afford another round of the Wolf-Obama agenda. Their idea of ‘Forward’ is really ‘Downward’ and it is wrong for Pennsylvania.”