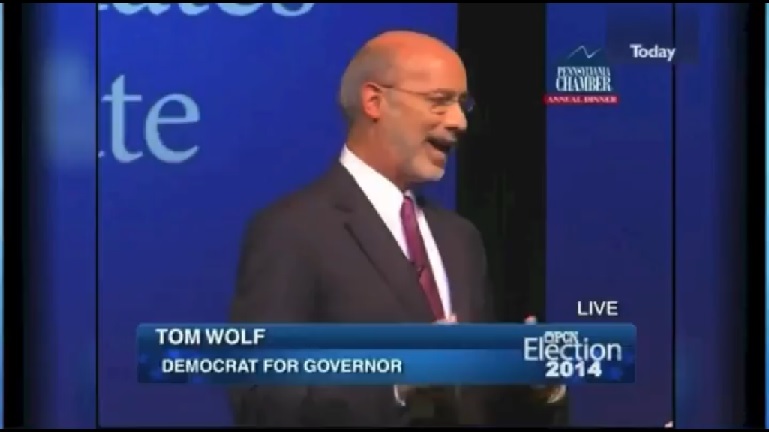 HARRISBURG — The Republican Party of Pennsylvania has released a new web video detailing Tom Wolf’s repeated attempts to duck questions about the details of his own policy proposals at last week’s debate in Hershey. Entitled “#IDK,” the video provides the highlights of Secretary Wolf’s numerous attempts to avoid discussions about any of his proposed plans for our Commonwealth.

“When it comes to details about his policy proposals, Tom Wolf’s adopted a strategy of purposeful ignorance,” PA GOP Chairman Rob Gleason said. “Tom Wolf has spent more than a year running for Governor, so why doesn’t he have details for his own campaign promises? How much is Tom Wolf going to raise taxes on Pennsylvania families? What’s Tom Wolf’s plan to address PA’s $47 billion state pension crisis?

“Does Tom Wolf really believe that voters should mortgage their futures on him without knowing as many facts as they can about his policy proposals? Does Secretary Wolf realize that Pennsylvania’s biggest problems are not solved by ‘wait and see’ rhetoric? Is Tom Wolf’s idea of ‘fairness’ hiding the details of his liberal agenda from the public?

“Tom Wolf has demonstrated a stunning lack of command regarding the biggest challenges facing our Commonwealth.”