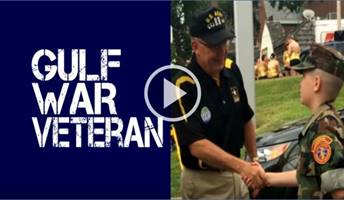 The ad emphasizes Voit’s military service — a former Army officer and Desert Storm veteran — and his strong ties to Penn State.  It goes on to highlight several of his key initiatives, including ending lifetime pensions for politicians and the outrageous fees that the Treasury Department currently pays.

The ad is a part of Voit’s statewide digital campaign and will also air in target markets across the state.