HARRISBURG — Republican Party of Pennsylvania Chairman Rob Gleason released the following statement in response to offensive handouts that were distributed by the Greene County Democratic Committee. Photos of these handouts are included below.

“State Democratic Chairman Jim Burn, State Senator Tim Solobay and State Representative Pam Snyder should immediately denounce this type of propaganda. We call on the Chairman of the Greene County Democratic Committee to apologize to Governor Corbett for condoning such disgusting imagery on their table. Reasonable people can disagree, but creating something like this is just unacceptable.

“Let’s not forget that it is President Obama and Democrats who have declared war on Greene County’s coal industry and heritage. Governor Corbett has stood up for Greene County and Pennsylvania with pro-energy policies that have added to the 130,000 private sector jobs created across the Commonwealth.

“I don’t expect Jim Burn to stop promoting his party’s job-crushing agenda, but I can ask him to call upon Democratic organizations to denounce this type of action.” 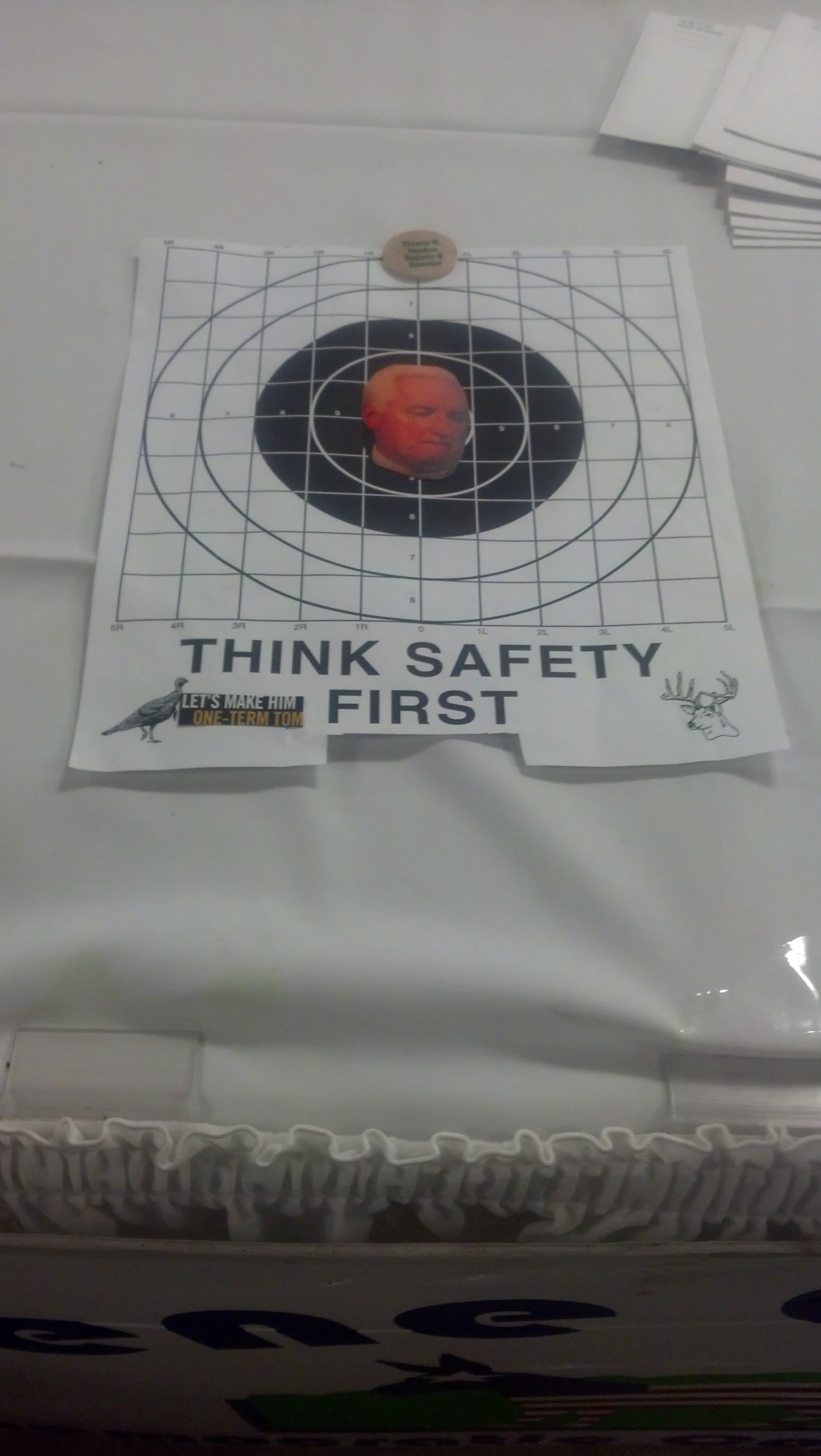 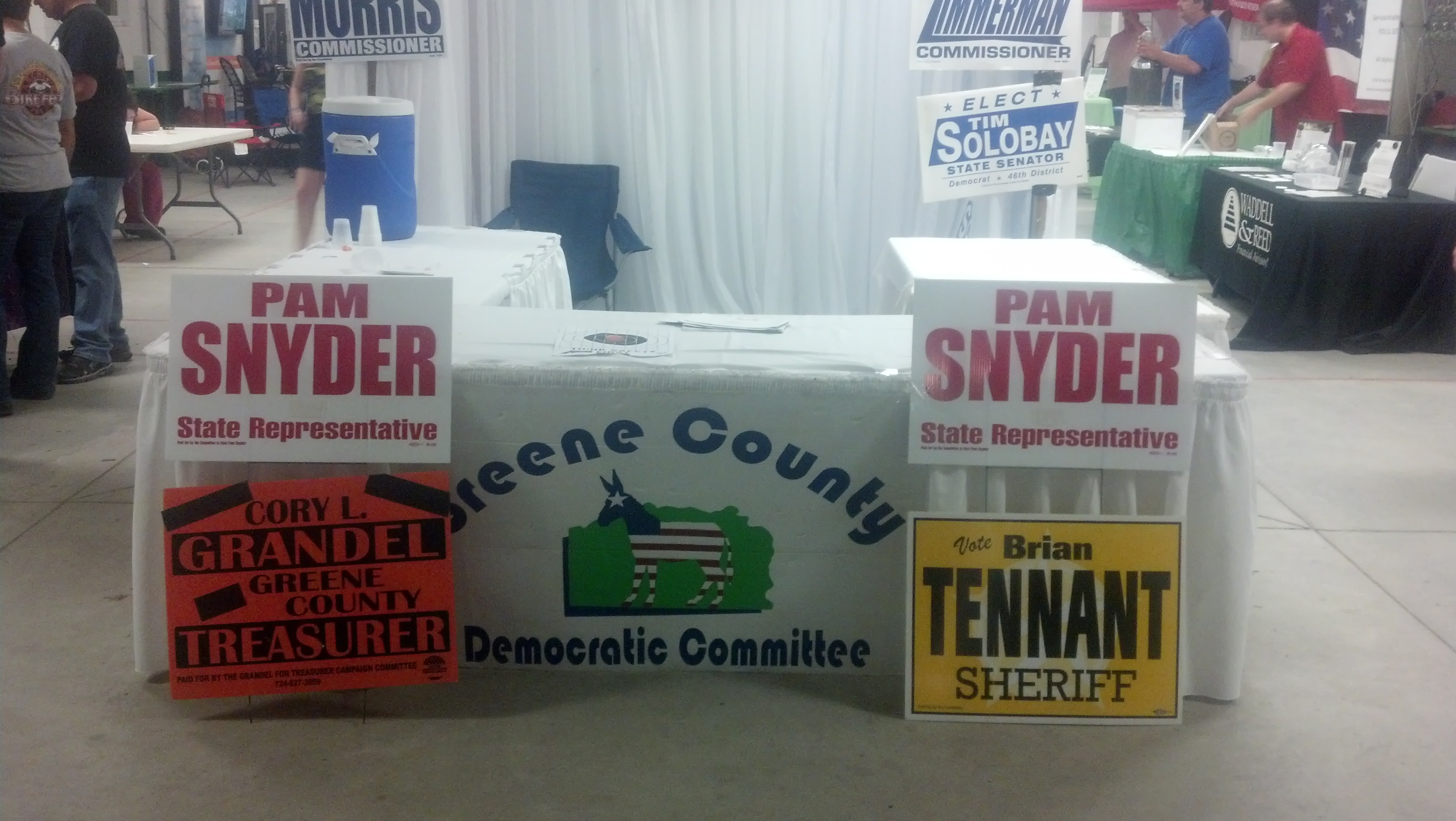