We are the Grand Opportunity Party — the party of hard workers, lovers of freedom, and protectors of family. We believe in individual rights and responsibilities, safe communities, excellent educational opportunities, parents’ rights, secure borders, and limited government.

What We Stand For

We work to promote the ideals upon which our country and party were founded: freedom, liberty, personal responsibility, and opportunity — for all. 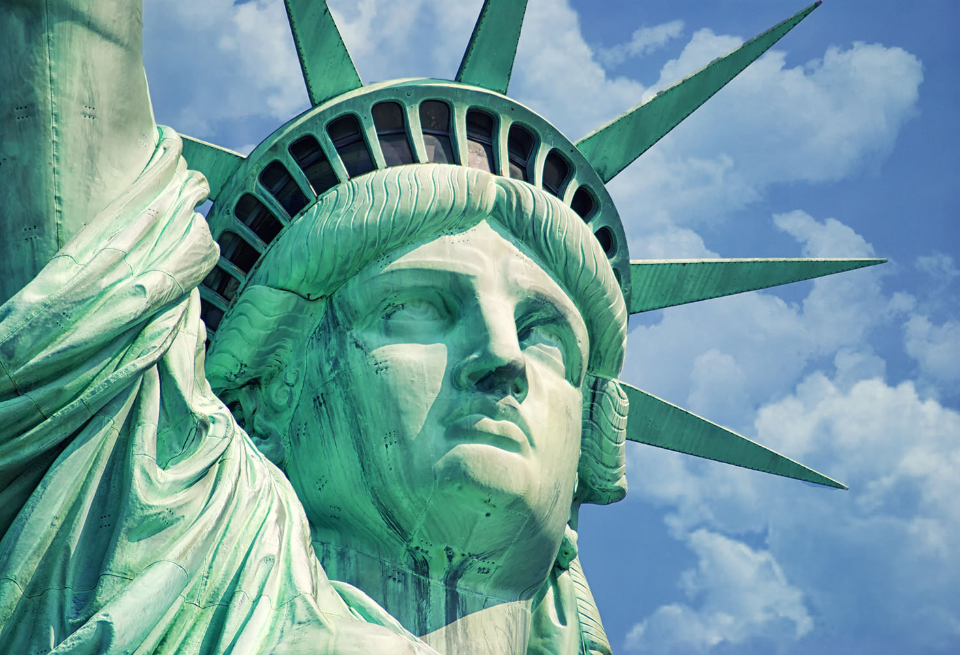 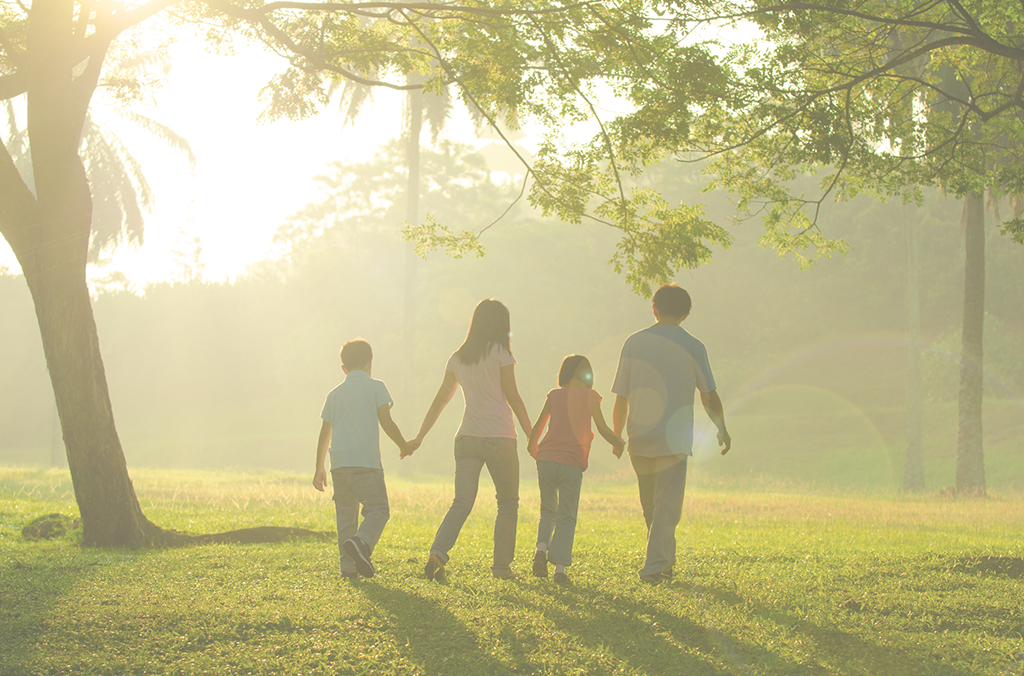 Who We Stand For

Anyone and everyone who believes in a strong, free America and the ideals on which our country is founded, which so many have sacrificed to protect.

In 1860, the Republican Party elected Samuel Curtin to the Governor’s office and gained control of the state Senate — which they did not relinquish for 30 years.

Of the 65 counties in the Commonwealth at that time, 64 were represented at the Pittsburgh Convention. David Wilmot served as the first Chairman of the Republican Party. In October of 1858, the Republican Party elected their first statewide official, John M. Reid, to the Supreme Court.

In 1959, George I. Bloom turned the Republican Party into a statewide organization with a new permanent headquarters in Harrisburg.