Dear supporters, friends, and those interested in the Republican Party of Pennsylvania:

It was an incredible week for the Republican Party of Pennsylvania and it’s never been a better time to be a Republican!

The week started off with President Donald Trump coming to Montoursville to support now-Congressman-elect Fred Keller and tell Pennsylvania and the rest of the country what we already know: Pennsylvania will deliver for Donald Trump in 2020 just like it did in 2016.

I had the great pleasure of leading the pre-program event for the President’s visit where I was able to talk about the promises made, promises kept agenda the President has implemented in the last two-and-a-half years and why Republicans have the right message to lead the country in the face of the ever-increasing socialist left.

Tuesday was primary election night and I’m proud to say Republicans won big all over Pennsylvania, up and down the ticket.

Together, we sent Fred Keller to Congress by such a large margin it was the first time Democrats did not outperform their 2016 effort and has pundits across the country saying President Trump’s prospects for 2020 look better than ever.

Elsewhere, we increased our majorities in the General Assembly with the election of Joe Pittman and Doug Mastriano to the State Senate and Marci Mustello to the Pennsylvania House of Representatives.

Importantly, we nominated two Superior Court candidates — Judge Christylee Peck and Deputy DA Megan McCarthy King — who are in a great position to bring their wealth of experience and judicial temperament and demeanor to the bench once elected in November. 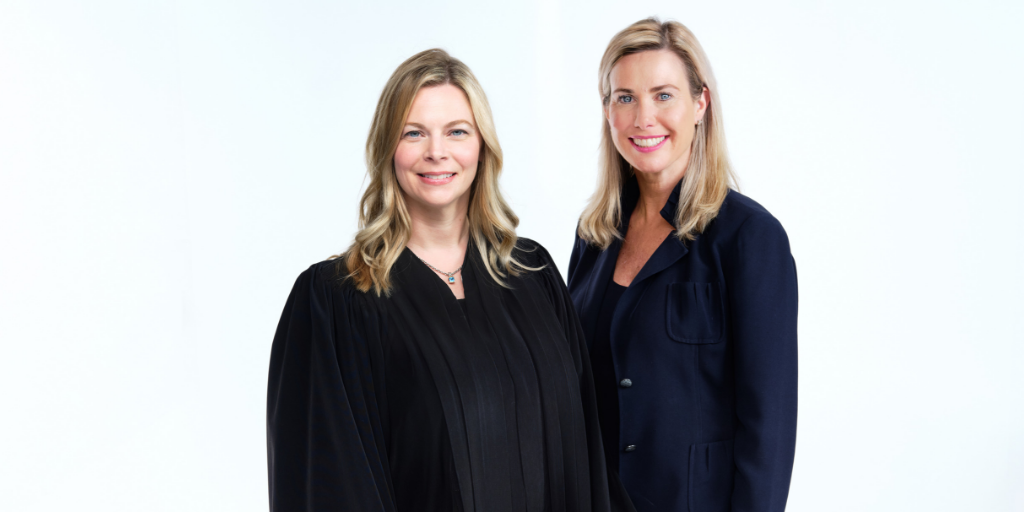 As I’ve said before, everything we do this year will show the world what we can do for President Trump in 2020. From the courthouse to the White House, I look forward to working with you all to elect great Republicans across Pennsylvania.

In Pittsburgh, two Democrats heavily financed by a socialist political action committee won seats on Allegheny County Council and Pittsburgh School Board. In addition, a leftist candidate backed by anti-Second Amendment Mayor Bill Peduto took down an incumbent and put another liberal ally of the Mayor on City Council.

In Philadelphia, anti-establishment candidates outperformed the Democrat machine, putting the city in a leftward spiral while allegations of election fraud permeated the headlines and District Attorney Larry Krasner continues to stand up for defendants and put the Philadelphia District Attorney’s Office in chaos.

Also, it’s not too late to come out and support Vice President Michael Pence in just a few short weeks when he speaks at our State Dinner in Hershey.

If you are interested in attending, you can find out more details and RSVP at www.pagop.org/statedinner19.

Finally, I want to wish all of you, your friends, and your families a happy and restful Memorial Day. I hope you are able to find some time for fun and fellowship while remembering the sacrifice of those who have delivered the freedom we enjoy every day.

Until my next update, feel free to keep up with the latest by checking out the PA GOP website at www.pagop.org.