According to the story, in a 2017 video posted to his Facebook account, Friedenberg said, “We should be raising taxes on the middle class so that they’re paying their fair share.”

You can view the video in its entirety HERE or by clicking on the image below. 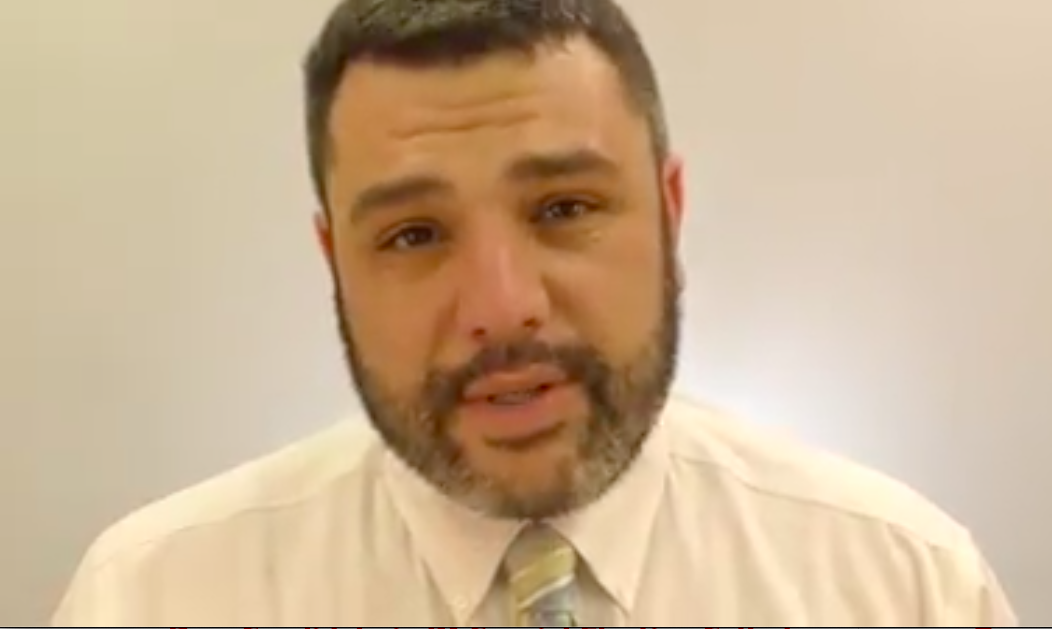 The Free Beacon also reported that the video appeared to be scripted.

As the rest of the Free Beacon piece states, a call from Friedenberg for taxing the middle class should come as no surprise since he is also running digital ads supporting so-called Medicare-for-All, the $32 trillion government takeover of healthcare that even socialist Bernie Sanders said will raise taxes on all Americans—including the middle class.

Friedenberg has also spoken several times about his support of the $93 trillion Green New Deal, which would raise taxes by $600,000 over ten years on average Pennsylvania households.

Friedenberg has also been the recent recipient of campaign assistance from liberal billionaire Tom Steyer, who has put his considerable wealth behind an effort to seek the impeachment of President Donald Trump.