It’s no secret that Democrat Pam Iovino is supported by Planned Parenthood and—in just a week since receiving the endorsement of pro-choice political action group EMILY’s List—Iovino is continuing to stand firm with late-term abortion advocates.

Just yesterday, in an interview with CBS Pittsburgh’s Jon Delano (WATCH), Iovino was asked how she feels about late term abortions. Here is what she said: 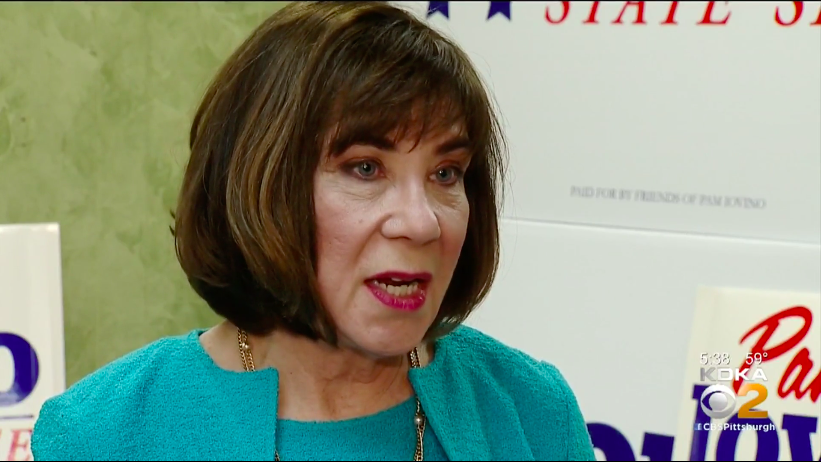 “These personal, private, difficult decision…usually when we are talking about something that late-term there is some extenuating issues of the survival, usually  of the mother. I do not stand in judgement of a patient and a healthcare provider.”

“Given another opportunity to distance herself from radical late-term abortion laws like the one recently passed in New York, Pam Iovino has chosen to continue to stand with the radical special interest groups that have shepherded these proposals into law.

“Southwestern Pennsylvania has a rich history of electing pro-life members to the General Assembly. With pro-life legislation being vetoed by Gov. Tom Wolf, of who Pam Iovino wishes to be an ally, southwestern Pennsylvania should continue electing members that reflect their pro-life values and not those that reflect the values of pro-choice activist groups.”