Dear supporters, friends, and those interested in the Republican Party of Pennsylvania:

I also hope you all have been able to enjoy time with family, friends, and loved ones over the holiday season. 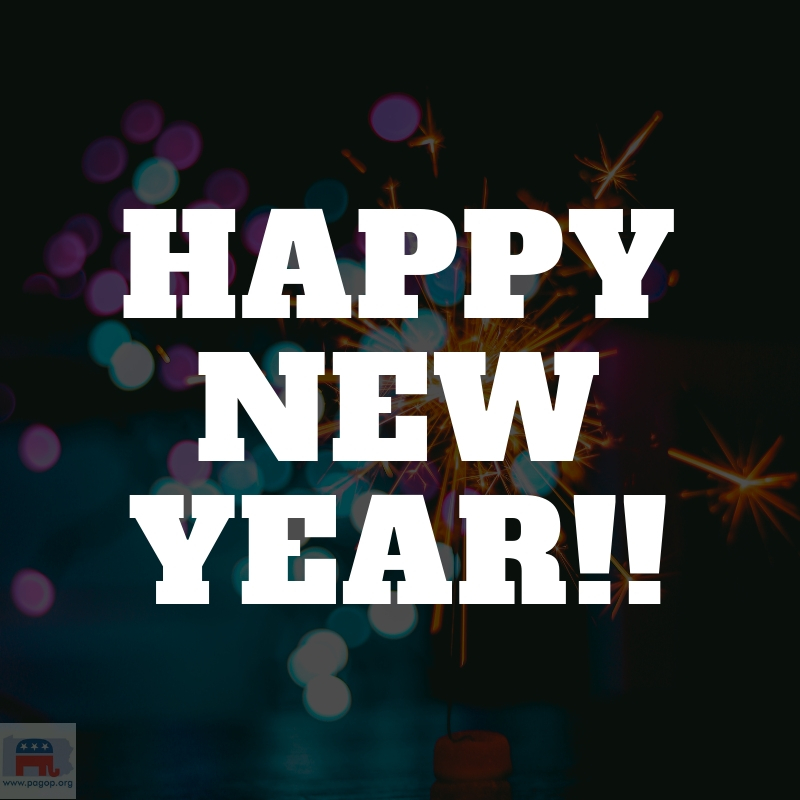 Along those lines, I was glad to see President Donald Trump and First Lady Melania Trump travel to Iraq and other areas overseas to visit our troops.

It was easy to see from the photos and videos from their appearances just how much our military respects their Commander-in-Chief.

Under President Trump’s leadership, our armed forces have not only been reinvigorated by finally obtaining new and needed resources for their mission, but have seen tremendous successes in the war on ISIS.

Since taking office, President Trump’s focus on providing our troops with what they need to take on global terrorism has led to over five million people being liberated from ISIS’s grip, four million people returning to areas once controlled by ISIS, and the destruction this brutal regime’s physical caliphate.

All of this after President Obama once said that the fight against ISIS would be a “generational struggle.”

As we look ahead at the Republican Party of Pennsylvania, our planning for 2019 has already started as we look to increase voter turnout, elect great Republicans, and lay the foundation for the reelection of President Trump and supporting Republican candidates in 2020.

Until my next update, feel free to keep up with the latest by checking out the PA GOP website at www.pagop.org.