“Hillary Clinton’s political games have put America at risk. From giving special access to donors to directing taxpayer funds to contributors, Hillary Clinton used the Clinton Foundation and U.S. State Department as arms of her political campaign. America cannot afford a President who can’t be trusted to put the interest of our citizens ahead of their own. It’s time for Hillary Clinton to stop with the verbal gymnastics and close the Clinton Foundation once and for all.” – PA GOP Communications Director Megan Sweeney 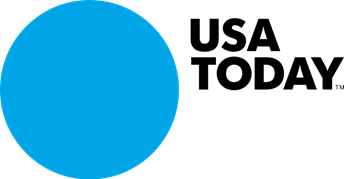 “On Monday, former president Bill Clinton belatedly announced plans to tighten the ethical safeguards for the Clinton Foundation, the family charity, to eliminate ‘legitimate concerns about potential conflicts of interest.’ The plans range from the laughable to the laudable, and they are woefully incomplete.

“Ending foreign and corporate contributions is a good step, but allowing them to continue at least through the first week of November looks more like an influence-peddling fire sale (Give while you still can!) than a newfound commitment to clean government.”

“Bill Clinton’s pledge to ban foreign and corporate donations to the foundation should Hillary be elected leaves way too much wiggle room for precisely the kind of access buying that ran rampant during Mrs. Clinton’s State Department years. Nothing short of closing up shop will do.”