A former U.S. attorney for the Southern District of Iowa has filed a complaint with the Department of Defense to investigate Joe Sestak’s violation of a military ethics directive.

Months after being called out for violating Department of Defense ethics guidelines dictating military retirees not on active duty must clearly indicate their retired or reserve status when running for office, Sestak’s campaign continues to use the rubric “Admiral Sestak” — without indicating his retirement — on press releases and campaign event promotions.

Most recently, Sestak used the rubric Thursday, July 30, to promote an event in Pittsburgh: 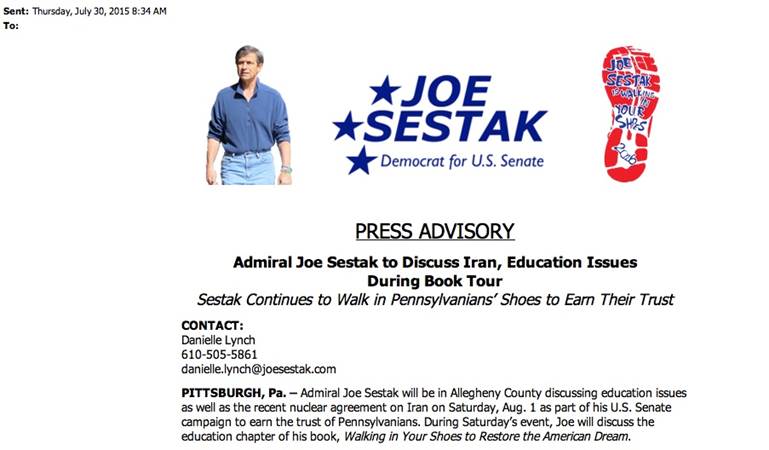 The Delaware County Democrat, who lost the 2010 U.S. Senate race to Republican Pat Toomey, is running for the seat again. Katie McGinty is expected to challenge him in the primary for the Democratic Party’s nomination.

“We simply want him to comply with the rules,” said Matthew Whitaker, executive director of the Foundation for Accountability and Civic Trust (FACT).

Sestak did not reply to a request for comment.

“This is an issue that comes up from time to time with people retired from the military on both sides of the aisle,” Whitaker said. “There is a very specific way that they are supposed to identify their service, using ‘retired’ and doing a disclaimer.

“We are a non-partisan group,” Whitaker said. “We would file a similar letter if he were a Republican.”

Whitaker said he started FACT in February. “So far we have filed inquires on 23 different ethics matters on both Democrats and Republicans,” he said.

Whitaker said the rules were designed to prevent any inference of official military endorsement or approval of retired members’ participation in political activity.

The complaint documents a dozen examples of Sestak’s use of Admiral in politicking, including a fundraising email sent from “Admiral Joe Sestak.”

The complaint and a few of its attachments: 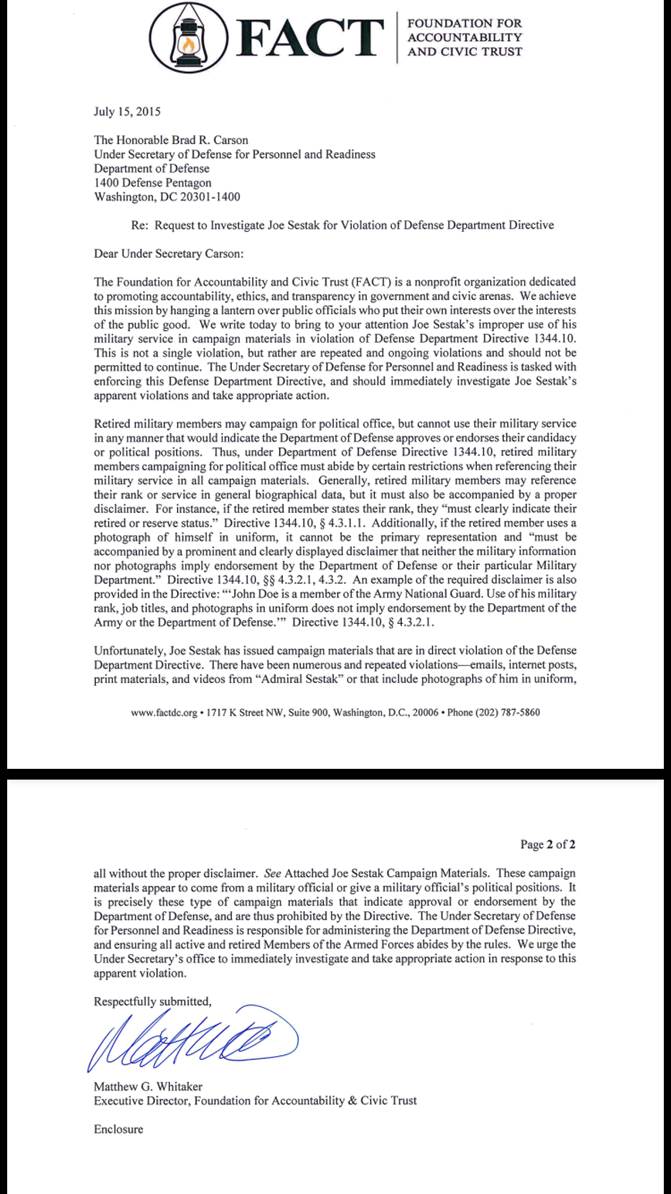 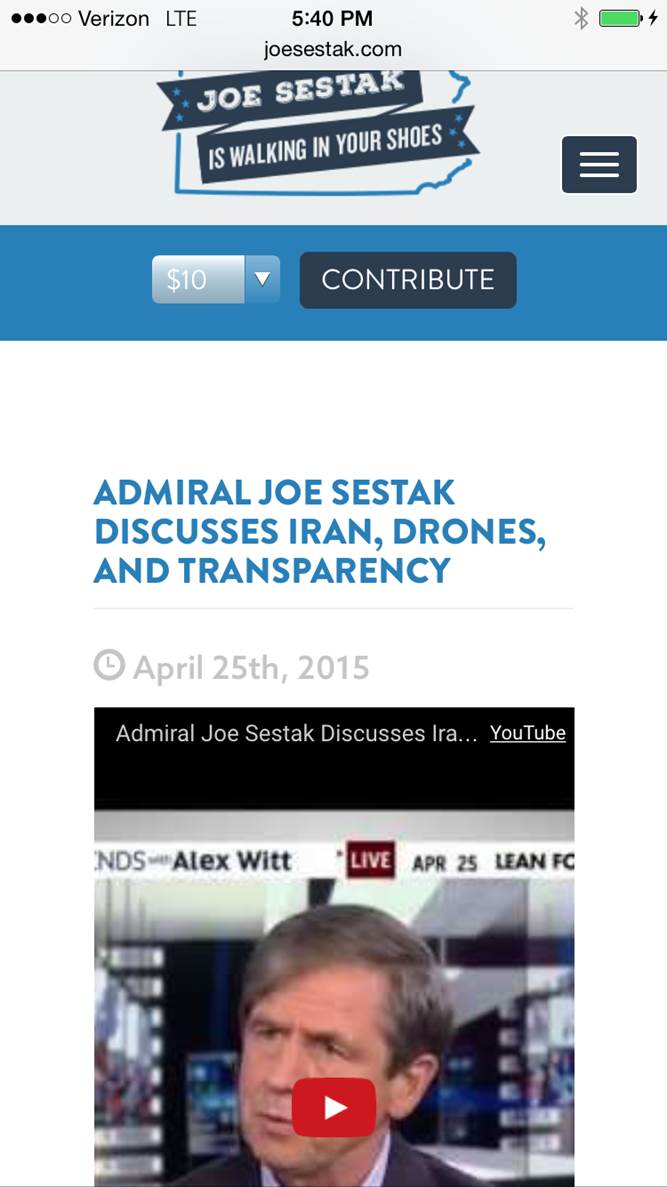 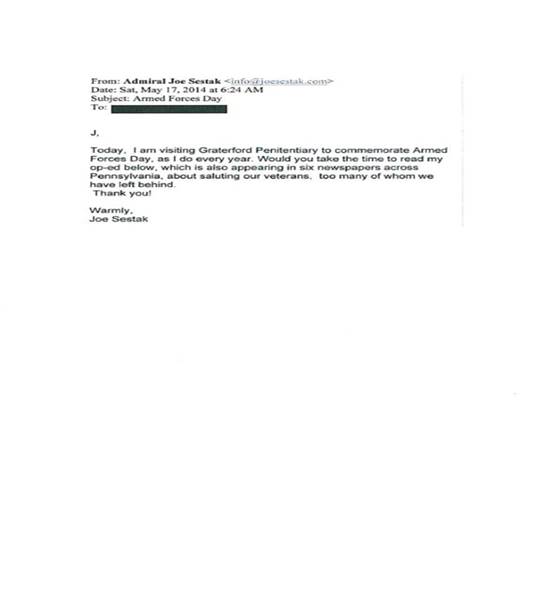 You can read the full article by Salena Zito here.